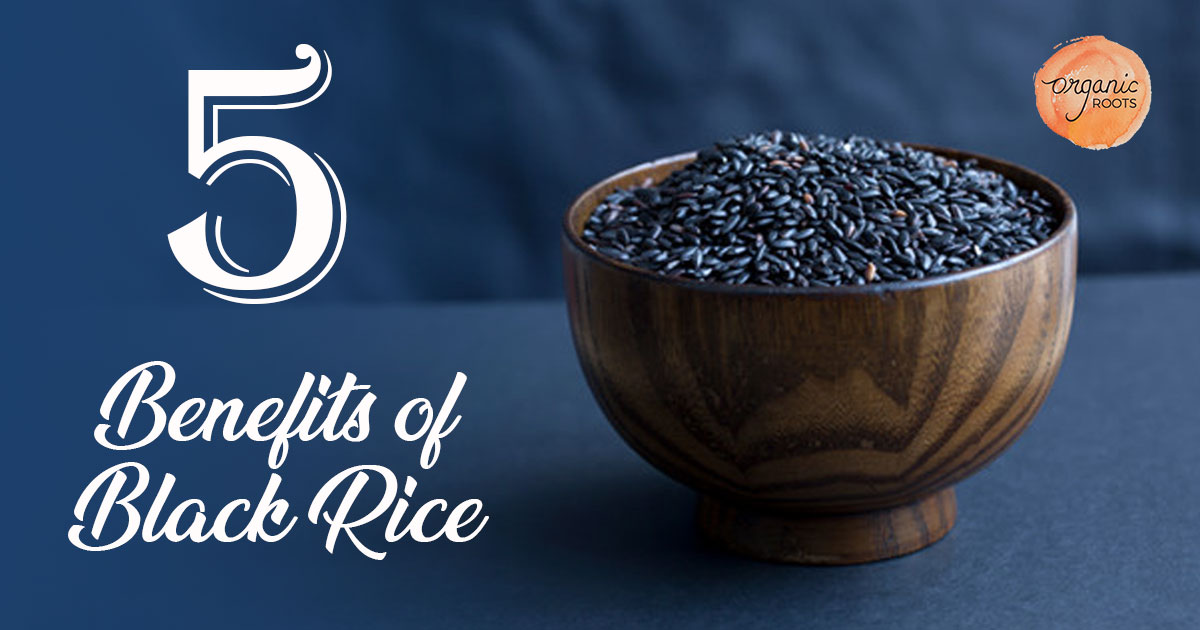 Rice has been a favorite topic of discussion among food aficionados since time immemorial. Some suggest staying away from it while a few others ask to make it a daily staple in our diet. Some even advise switching to healthier options like red rice, brown rice and the like. Among the healthier options, there is much demand for “forbidden rice”. Yes… you heard it right. Black rice was once called forbidden rice. It dates back to ancient China, where the Chinese people were eating a black variant of rice. They ate it for kidney, stomach and liver ailments. But soon, some noble Chinese men took hold of these grains and stopped public consumption. Later, black rice became the property of only the wealthy and elite classes; that too in limited quantities and under scrutiny. Commoners were not allowed to consume it and hence the